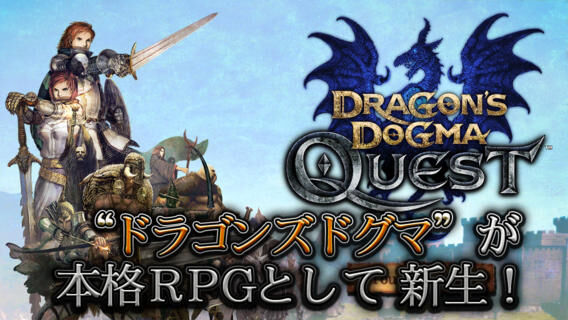 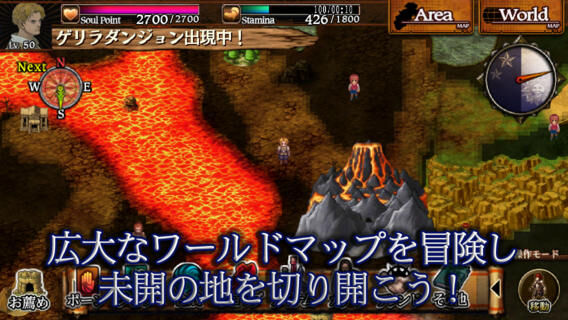 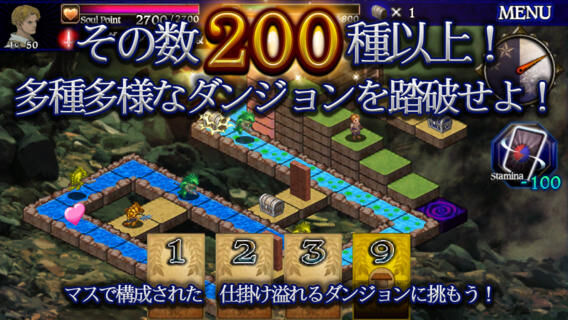 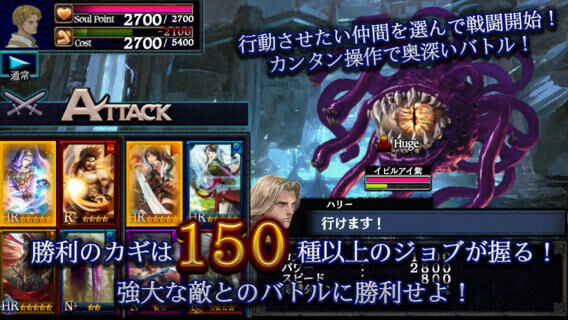 Dragon's Dogma Quest is a free-to-play strategy MMORPG which features turn-based combat, dungeon exploration and over 300 Vocations to choose from for your party of pawns.The game takes place in a parallel world[1] to Dragon’s Dogma, which is why some characters like Julien, Selene, Mercedes and Mountebank appear in Dragon's Dogma Quest. However, they play much different roles. Mountebank for example, runs a store where you can purchase gacha in hopes of acquiring rare vocations and items. The plot of the game is similar to that of Dragon's Dogma; you get your heart stolen by a dragon and is now the Arisen, thus you will undertake a journey in order to reclaim it.

Dragon's Dogma Quest takes place in the Kingdom of Latania, where the Arisen will set out to explore the world map starting from the port town of Dorf. The Arisen does not do the fighting, but controls an active party of four pawns and manages their Vocations and [[::Category:Weapons|Weapons]]. There is also the option to hire another party of four pawns before entering a dungeon. For more details, please refer to the gameplay and battle system pages.

Community content is available under CC-BY-SA unless otherwise noted.
Advertisement